Race Time is a Game Boy Color racing game developed by DAG[1] and published by Rocket Games, released in 2000[2]. Besides ATV Racing, this game uses a modified version of the code and some graphics of the cancelled Re-Volt GBC port.

Race Time wasn't licensed, and has been distributed with 'Pocket Smash Out' in a Mega Value Double Pack.[3]

Rumors of a Game Boy Color port of Re-Volt started on late 2017, when someone found a rare game poster at eBay containing few platforms logos, including GBC's.[4] Then, searches for the GBC port caused the game Race Time to be found in the same year.[citation needed]

The game have a significant number of similarities with the Re-Volt graphics. They are listed below:

The similarities in Race Time led few Revolters to explore the internal bitmaps of the game. In there, they were able to find the race start countdown (3, 2, 1, GO!), pickups and weapons sprites, confirming the game actually had a connection with the GBC port, and also, it helped to reinforce the idea that the GBC port was indeed real and its code was reused for Race Time.[5]

It has been discovered in 2019 that the original code was by Quang Nguyen. When contacted, he stated that his code was also used for ATV Racing, another GBC racing game.[6] 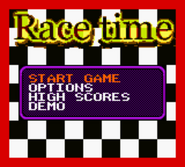 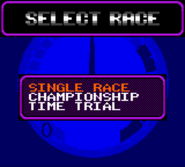 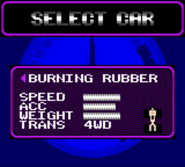 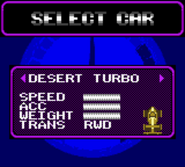 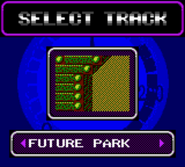 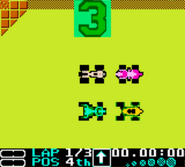 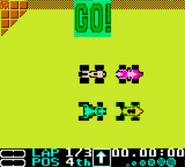 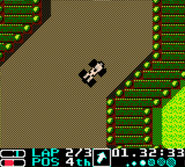 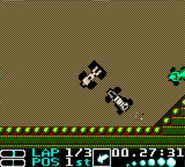 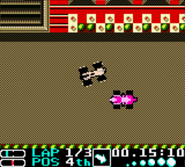 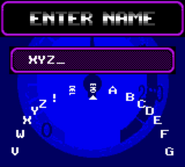 Enter name menu, which appears when a new high score is established

Weapons, but with added colors that nearly resembles the original

This article is a stub. You can help Re-Volt Wiki by expanding it.

Retrieved from "https://revolt.fandom.com/wiki/Race_Time?oldid=18241"
Community content is available under CC-BY-SA unless otherwise noted.